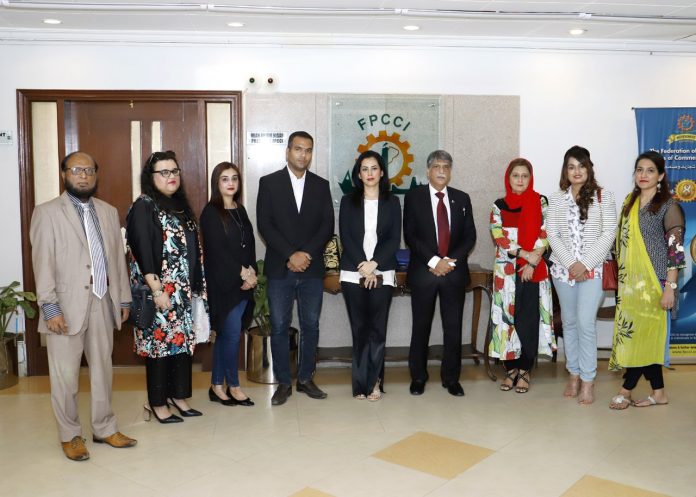 A little intro about  Zehra Zahid,

She is an Entrepreneur and Skin Care Acupressure Therapist based in Saudi Arabia her  company Xee Beauty is  registered in USA. She recently opened a Parlor in Karachi by the same name. She also does modelling as a hobby and has  brought Mink Lashes to Pakistan, her interviews have appeared in Radio Pakistan, channels and magazines, newspapers etc. She has also started anchoring for PTV in her recent Karachi visits and is  Convener of the Central Standing Committee on Women’s Style, Beauty and Skin Care at the Federation of Pakistan Chambers of Commerce and Industry. She writes skin care articles for Elitian Times of Saudi Arabia, Social Diary Magazine of Pakistan Observer and many other newspapers for example ‘ The Financial Daily’ from time to time and has appeared on many Channels including PTV, GEO, Aaj TV and others for mostly talks on Skin Care. Karachi Editor’s Club has launched a course which includes a course segment , ‘Writing on Tourism’ by her, as she studied Tourism   from William Rainey Harper College, Illinois, Chicago U.S.A. Zehra Zahid spent her childhood and most of her life in Saudi Arabia and her clients include some of the most influential class of Saudis (Al Mana) and others, as well as the foreign community of Saudi Arabia. With her broad foreign travel exposure and different experiences, she is an excellent addition to the business Community.

In the meeting conference it was stressed that under the  current post COVID 19 financial situation, it is becoming increasingly difficult for SME’s to fight the losses incurred during the lockdown. The situation for the business community seems unclear and  it has been suggested to the government to grant half  crore per SME to fight the losses that they have incured as SME’ s are the backbone of any economy. Another thing  which was discussed was the fact that women entrepreneurs have really taken a toll in the country and although the government is keen  on promoting them it is not quite possible  with out any kind of support. Women entrepreneurs have been struck down  quite  badly. In  this direction, the Convener Zehra Zahid has planned on starting  beautician programs  to train women so  that they are able to fight unemployement, post Covid and is seeking  means to gain funds  and  also asking the goverment to provide support as these trainings will  be in accordance with international standards of hygiene  and  will catapult the beauty industry  to another level  and will  also  be beneficial in the future, incase of any other infectious disease breakout.