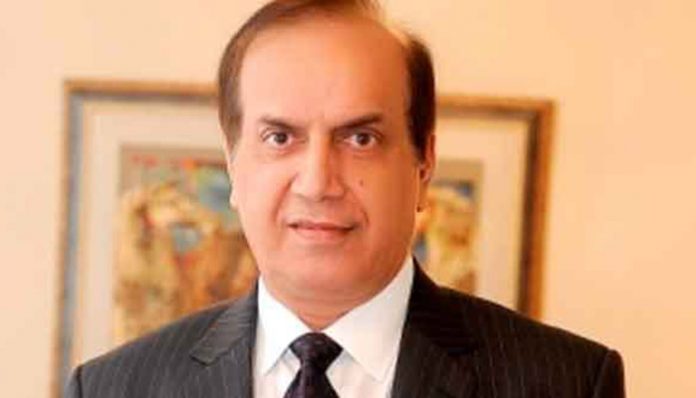 Sindh Minister for Energy Imtiaz Ahmed Sheikh has said people of Sindh are being punished for not giving votes and continued long hours load shedding if 12 to.18 hours was being done in Karachi Larkana Nawabshah Hyderabad and various parts under the sizzling heat people are passing a miserable life.
He said this while addressing a press conference at his office on Tuesday
He said that 8 to.12 hours load shedding in Karachi has become s normal routine and people are facing the scorching sun
Replying to a question he said since decades Karachi is and was part of Sindh and Federal was black mailing Sindh in the name of Karachi and this was never acceptable he added.
He said PPP Owns the citizens of Karachi also the party owns this city .
He said Karachi is our city and would do every thing possible best for Karachi
Replying to a question he said the Prime Minister should be thankful.to.PPP Co-Chairman Asif Ali Zardari that there was 18 th ammendment .
He said that President Arif Alvi could have used 58/2B quite long time back over the performance of the government over the two years performance of the government .
Imtiaz said that he would ask NEPRA to.hold open kutchery in every city so that problems could be resolved directly